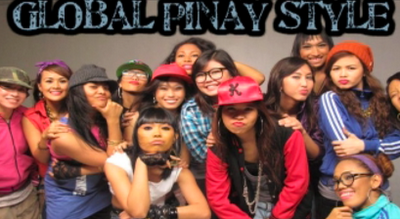 "Global Pinay Style documents the rich hip hop dance scene that Filipinas are creating in the Philippines and these dancers' creative influences around the world. Focusing on members of the Philippine All Stars and Stellar, the film shows how Pinays are carving out spaces for a vibrant dance subculture and proving their skills for a global audience." 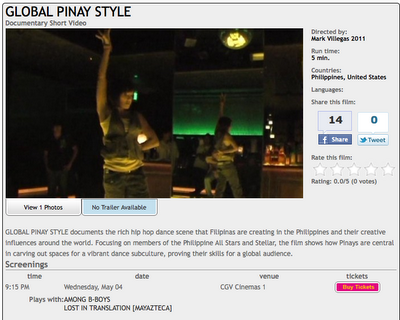 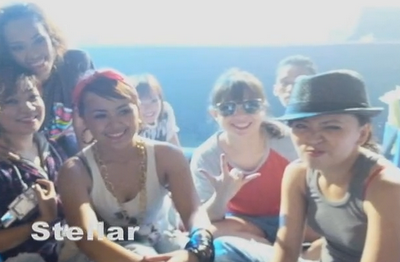 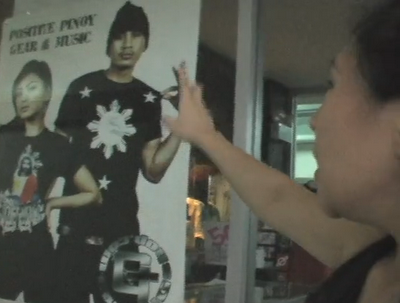 Dancer and studio-owner Madelle Enriquez Paltu-ob points out what the Capital G Shop in San Juan City has to offer in a scene from GPS. 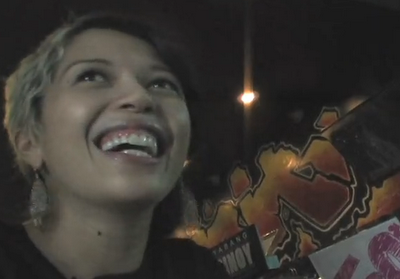 GPS front-woman Chelo enjoys a laugh. She is telling a story of how the janitor won the emcee battle hosted by the Philippine All Stars Dance School.
If you're in LA at this time, make sure you support your independent filmmakers! Come see GPS and the long-awaited debut of Among B-Boys.