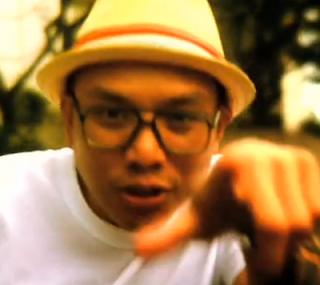 It's that time of year again! The 18th Annual Festival of Philippine Arts and Culture (FPAC) is happening this weekend, September 12-13, in San Pedro, CA. And yes, amigos, there will be lotsa hip hop.

Below, check out details on the Francis M. Tribute, crews in street dance showcase, a list of hip hop performers, and a description of the FPAC Tinikling Battle: 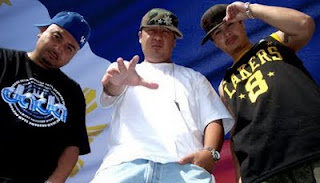 Earlier this year we lost an icon in Philippine popular culture. Francis Magalona, also known as Francis M. “The Master Rapper” or the “King of Philippine Rap” left this world as the most prolific hip hop artist in the Philippines. Although iconic, Francis Magalona was still very human. On March 6, 2009, he passed away at age 44 after a seven-month bout with leukemia. At the 18th Annual Festival of Philippine Arts and Culture, MastaPlann (photo at left) and The Kasamas will honor “The Master Rapper” by performing a few of his songs and by paying tribute to a true Philippine hero. MastaPlann is a legendary hip hop group that excelled in the ranks of Philippine hip hop in 1991 and continue to perform today. They were not only friends with Francis M., but also collaborated with him musically. The Kasamas are a hip hop group from San Francisco who carry on Francis M.’s tradition of Tagalog rap and honor the late rapper with his music.

Francis M. will be remembered for his lasting impact on hip hop in the Philippines. His first album Yo! (1990) proved hip hop’s promising potential in the Philippines. Throughout his career, his lyrics embraced Philippine nationalism and addressed urgent issues relevant to Filipino people, such as government corruption, drug abuse, and Filipino colonial mentality.

Francis M. stood at the pinnacle of a handful of Philippine hip hop artists who have come to the forefront of Philippine popular consciousness. He was an exceptional talent, making Tagalog rap acceptable when many rappers struggled due rap’s negative stigma.

Francis M. has been a role model for Philippine hip hop artists. He legitimized Pinoy rap for many rising artists in the hip hop game. In addition to his Philippine-based inspiration, he was influential among Filipino American hip hop performers who turned to Magalona for artistic guidance.

Not only was Francis M. a luminous rapper, his creativity also stretched to Pinoy rock (blending rap and rock with his group Hardware Syndrome), photography, and film. Also, many will remember him as a co-host for the popular variety show Eat Bulaga! In addition, many young Filipinos know Francis M. as a fashion designer for his stylish clothing brand 3 Stars & a Sun.

Come join us at FPAC on Sunday as we honor Francis M. and celebrate his legacy through his music! 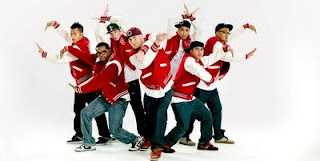 Yes, this is a perfect space to celebrate the success Filipinos have been having in street dance fame. It's like an ABDC reunion! Tell ya gramama to wipe her drool...panis laway. 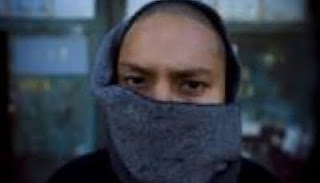 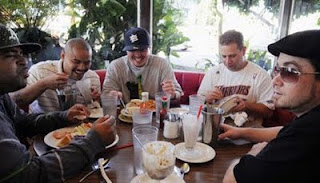 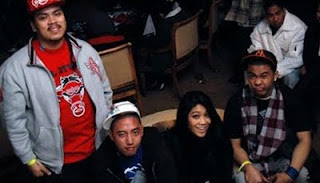 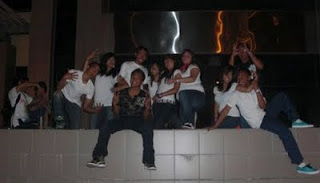 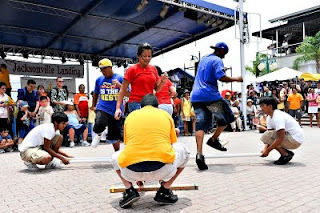 The FPAC Tinikling Battle is back for a second year! Last year, to the grumbling of some unhappy audience members, only one college tinikling troupe (UC Riverside Katipunan) was able to perform. This year, we have more! This is gonna be carazay!