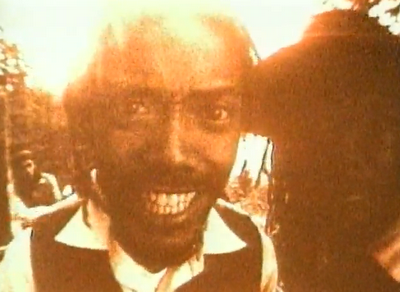 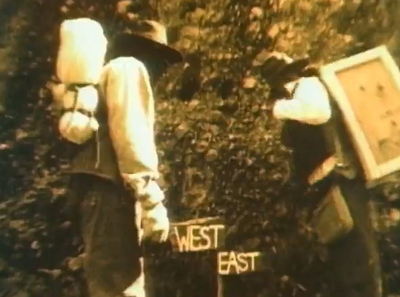 When the East is in the house, oh my god. The Peas journey West.
The Grammy-award winning pop group The Black Eyed Peas delivered an epic Tron-inspired Super Bowl halftime show. This group--having humble roots in the early 1990's Los Angeles Filipino American clubbing scene where they were known as the Atblan Klan--has blasted off into unimaginable global celebrity.

In this song below from their first album as The Black Eyed Peas (1998), "Fallin Up" fittingly depicts the groups "westward expansion" in this pioneer-themed video. Indeed, they have expanded into the mainstream exponentially, especially after adding Fergie.