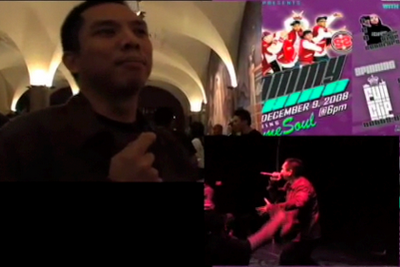 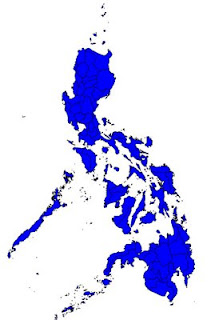 Here is another Geo poem. Good stuff, but its in an eerily, sexy candle-lit room. Explanations anyone?
| More
Posted by MV at 9:43 PM

yeah, i was there! poem was tight. Too bad the crowd was whack.

Really appreciate all the stuff made by this blog to let people know more about this topic. I added little more relevant points to my knowledge which definitely going to help me in coming future.
KPhilippines best dance crew