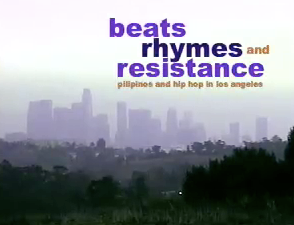 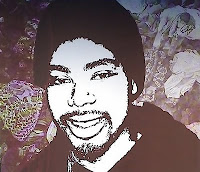 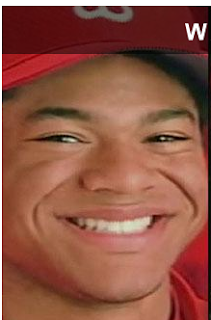 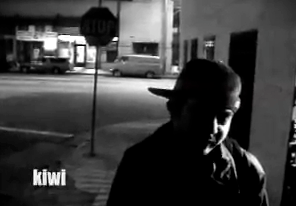 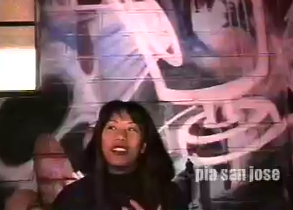 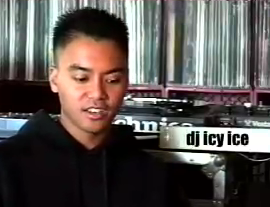 For Palestine, for the family of Oscar Grant, for all people looking for justice, in whatever mode we strive for a better society (whether it be hip hop culture or not), may we always move forward to love and justice.
| More
Posted by MV at 5:37 PM

i need to give props to Lakandiwa de Leon these folk.

this the first time I checked out her documentary and it's straight up beautiful: capturing such a feeling i remember '97-era of what hiphop sounded like--from the samples to the styles, now to the substance:

what the documentary resonates to me is two things: 1. culture and identity - we are informed of who we are by our cultural practice, this case--hiphop was our cultural avenue to explain realities of being filipino american; and

2. understanding critiques of hiphop culture - gender critique of pinay women being overlooked at as equal participants, and fil-am hiphop artist solidifying their stake and participation in this American artform

that being said, is Hiphop political?

i can see MDot's point, all this hiphop is not leading to political clout, a clear agenda, a campaign, measured social change, my push-back is social change for who? and who's base?

as a hiphop fan and activist, its easy to become frustrated at the social critiques that hiphop can have and the social action that follows

hiphop CAN be political just as much as hiphop CAN be fatalistic, objectifying women etc, but it CAN be consciousness raising, reflective and a source for action...but u cannot however organize or brand a whole Hiphop Movement bc its PRACTICE are done by too broad of a base, its the CEOs of record labels to the white suburban kids to black folk to immmigrant communities, to me it's like 60s revolutionary folk trying to co-opt John Lennon n Rock N ROll

i'm not arguing that the Hiphop Generation doesn't have its common issues, but we just run into too much a vague identity and constituency...

Granted, there's lot of national organizing work being done via Hiphop Caucus, and work to come to a clear agenda setting advocacy etc, but i think Hiphop power lies in local artists reflecting a community, and ultimately it is an avenue to voice/create a community's existing campaigns/issues (im sure there's lots of local examples)

on a transnational example, Blue Scholars, Kiwi, Bambu did the "Stop the Killings" tour hooking up with an organization, Bayan, that does advocacy in the Philippines---now did folk vote out US officials supporting the current Philippine administration?

probably not, but was it an avenue for existing activist, community members, unaware hiphop fans to discuss how US militarism affects our homeland n ways to get involved? sure.

so is Hiphop political? it can be the front-end of activism. but i think it should be our own local community leadership leading a political/social/economic agenda using Hiphop as a conversation, not the ends of a political action.

btw---my last comment is in no way trying to "multiculturalize" hiphop or erase the roots of the Black-experience/agenda. i see Hiphop as an avenue of an extension of the Black experience and solidarity of that struggle.

Yo... biggup for posting this video! I remember watchin this video courtesy of Wendell Pascual & Jerel Salviejo when the project was completed. Keep holdin it down and pushin forward! peace.