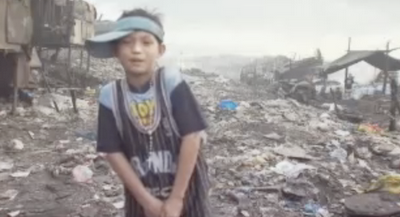 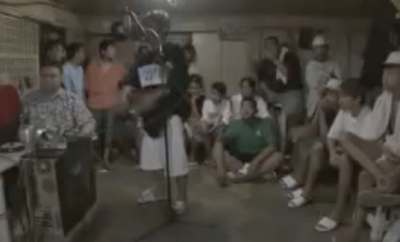 Hip hop in the Philippines has a diverse set of environments. You won't only find it in the plush nightclubs in Makati or on the Ortigas-based radio airwaves. You'll be surprised (or not) to find it thriving in the grimiest and disavowed settings. The magic of hip hop culture globally is that it has given voice to the most marginalized as well as those with a little bit more capital.

Isn't that why we are drawn to it? Hip hop gives "texture" to the street, so that the hoods, slums, and ghettos "talk back" against the encroaching of privilege and power? Isn't this the "texture" we prioritize in hip hop?

As the video above shows, Tondo, an area with one of the most notorious slums in Metro Manila, is home to a rich rap culture.

It's not exactly the same, but it does recall a 1960s Bronx vibe.

(Thanks to Sharon for kickin this)