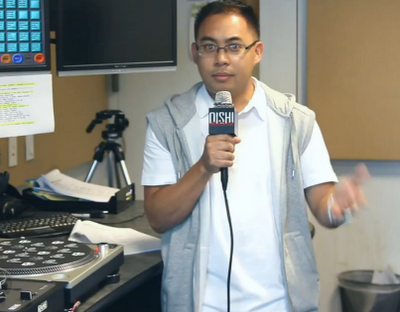 
Long Beach, CA native DJ E-Man will be honored with the FilAm ARTS Media Award at the 20th Anniversary of the Festival of Philippine Arts and Culture (FPAC) on Sunday, September 11.  The weekend-long festival will begin on Saturday, September 10th.  DJ E-Man, a veteran in the hip hop game who developed his skills in the Southern California party promotion scene and eventually rose-up as one of those Fil Am luminaries in the top-ranks of the media industry, will share the award stage with multi-award winning singer and actress Lea Solanga.

We are proud of E-Man as he receives this prestigious award and reflect on the impact he has made for many Fil Ams and beyond!  Learn more about E-Man at BakitWhy.

In other FPAC news, Bambu and Kiwi reunite (again) this year as Native Guns on Sunday of the festival.  Also, Joe Bataan will be returning to the festival on Saturday! Yes, its time to boogaloo to the King of Latin Soul in Point Fermin Park! Great programming work by the good folks at FilAm ARTS! 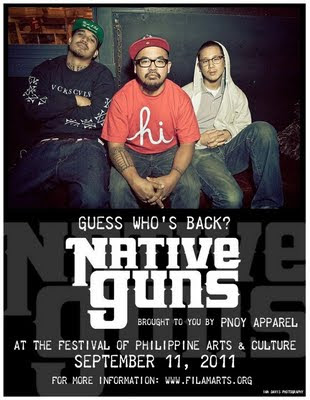 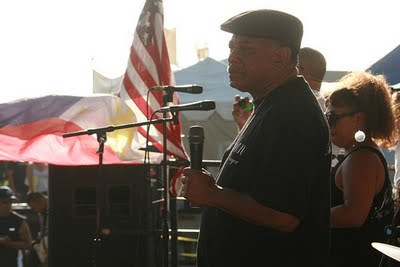